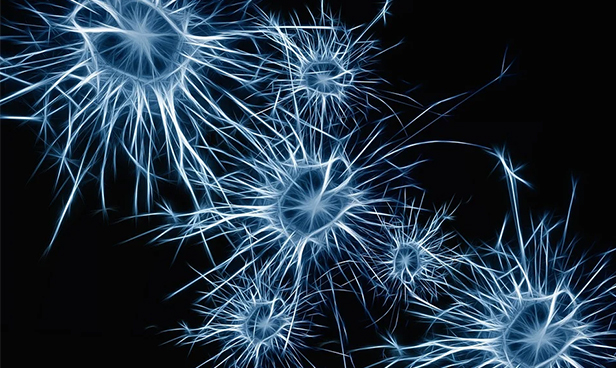 Neurodegenerative diseases such as Alzheimer’s, Parkinson’s, FTS and ALS affect over 5 million people in the US and over 35 million people worldwide. Alzheimer’s disease (AD) is the most common age-dependent neurodegenerative disease and currently, only four drugs are approved for alleviating symptoms in AD patients, with no new therapies approved by FDA since 2003. Other related neurodegenerative diseases such as Parkinson’s disease (PD), Huntington’s disease (HD), and amyotrophic lateral sclerosis (ALS) are also age-dependent and lack effective therapies. Hence, finding cures for AD and other related neurodegenerative diseases is urgent and various approaches should be actively pursued. This planned conference intends to bring leading scientists and clinicians from all over the world to present their unpublished observations or findings to attendees and to share their vision or prospects on translational research. We expect that some presenters, either by talks or posters, will discuss our current state of knowledge in disease mechanisms, novel targets, new genetic association or pathways, approaches for identifying new therapeutic targets, and biomarkers for diagnosis or treatment readouts. We will also invite speakers who are conducting later stages of drug discoveries to share clinical trial results. The talks and poster presentations will include the most updated therapeutic strategies, newly discovered therapeutic targets, and recent clinical developments at various stages in the area of Alzheimer’s and related neurodegenerative diseases.

Key topics of discussion will include:

The significance of having this conference is to provide a unique forum for the research community focusing on translational studies geared towards therapies in AD and related neurodegenerative diseases to come together to discuss the latest advances and the future challenges in the field.

Please send oral and poster abstract submissions via email to the Conference Manager, Amy. The oral and poster deadlines are noted above. We advise early submission to avoid disappointment due to limited slots.

To bring junior investigators from academic labs and industries to present and closely interact with leading scientists in the field. We anticipate international representation from the US, Europe, Canada, Japan, Korea, China, and others.

Junior investigators such as graduate students or postdoctoral fellows as well as clinician scientists are expected to gain knowledge on the most current therapeutic strategies in AD and the related field. 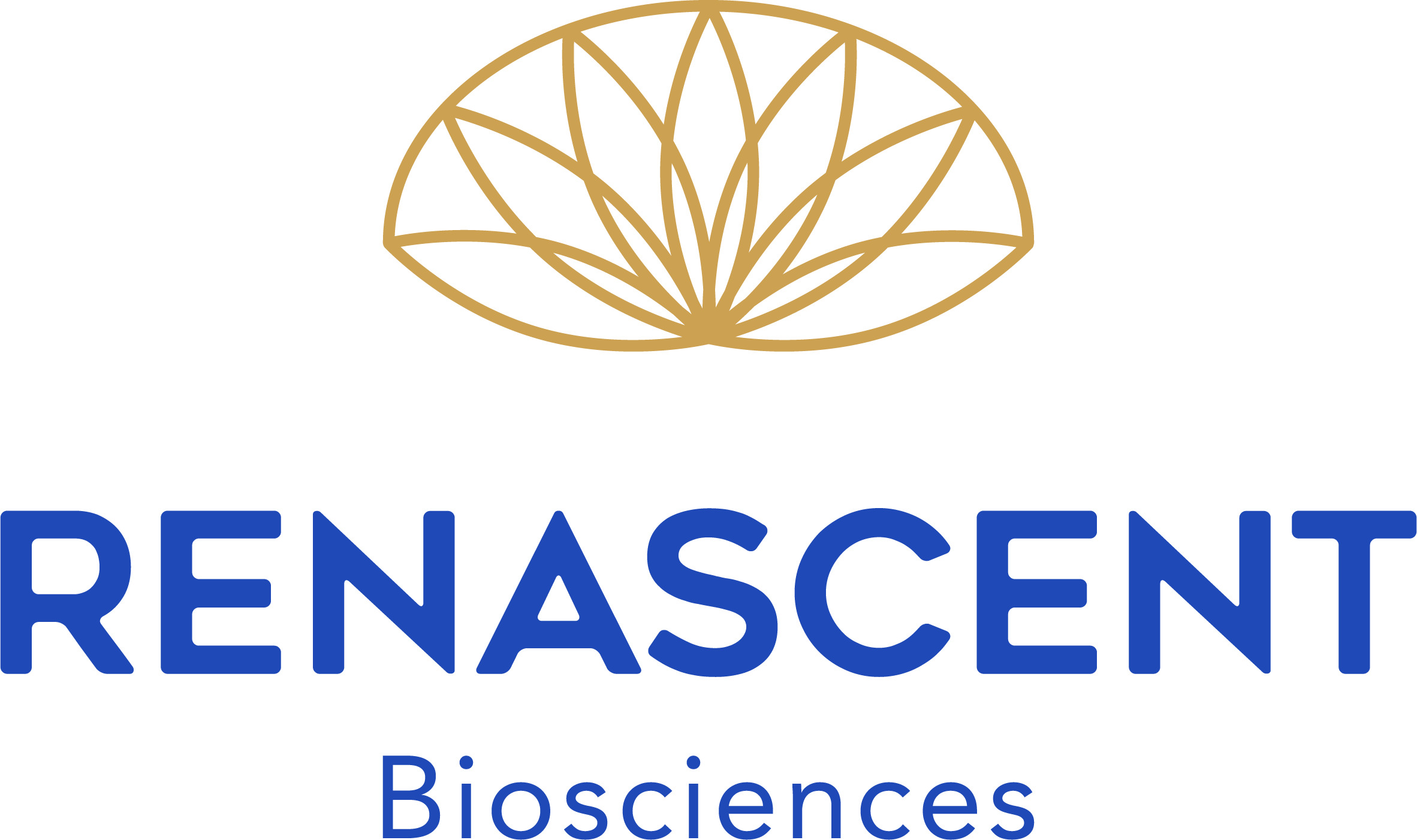 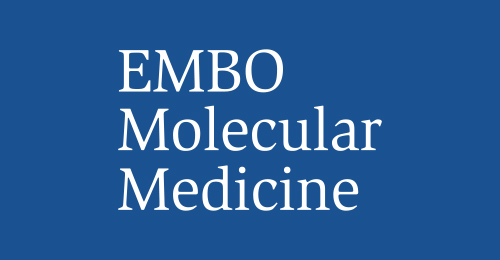