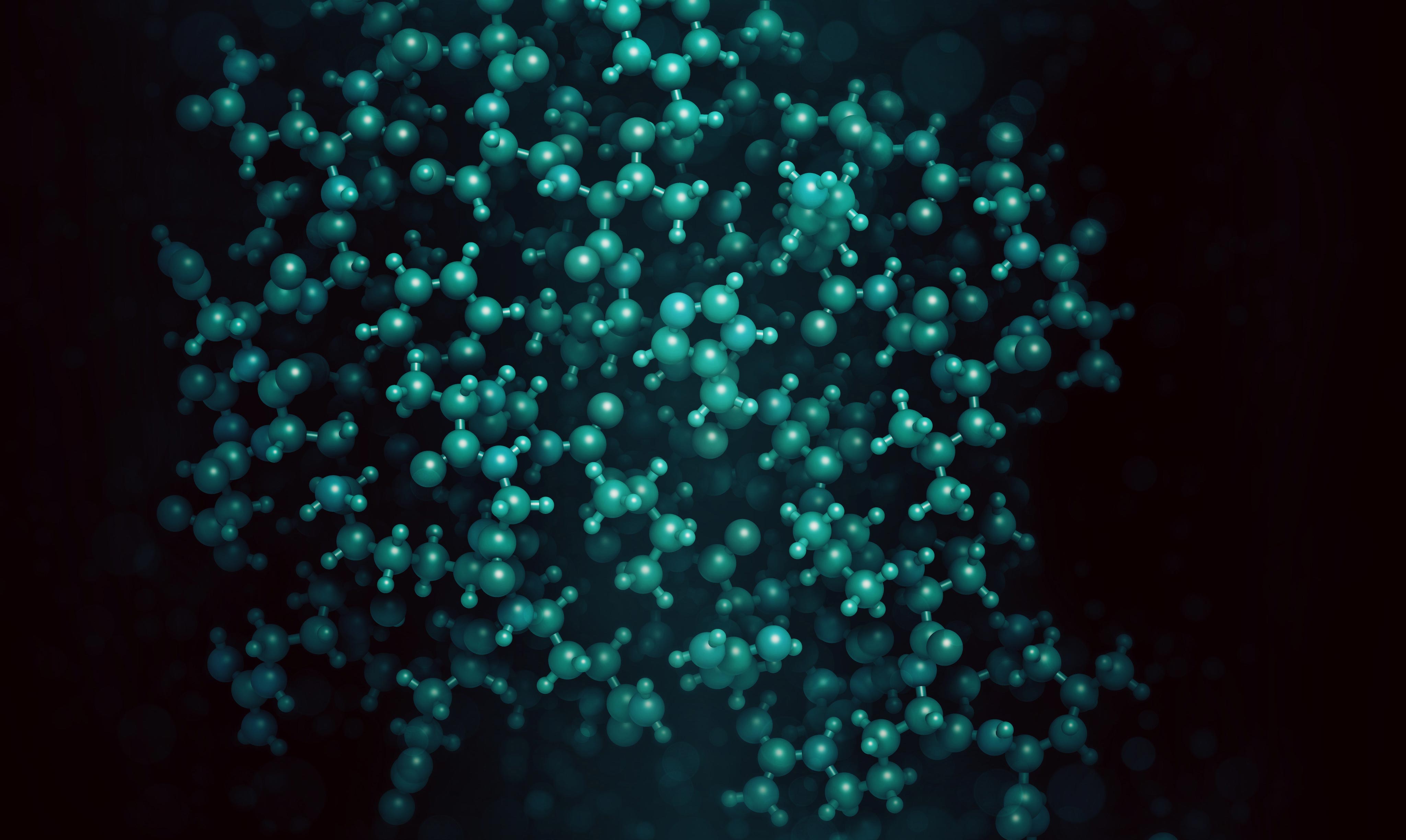 We have reached a fascinating point in our research on the ubiquitin system’s function, physiology and roles in disease. The attachment of ubiquitin to a protein in the cytosol was first identified as a means to enable degradation of proteins in the cytosol by the proteasome. It was much later that it was discovered that the ubiquitin system fulfils another crucial cellular function: through the dynamics offered by ubiquitination and subsequent deubiquitination it gives a multitude of signalling pathways the required plasticity to initiate but also to limit their signalling output in an exquisitely controlled manner. Whereas certain signalling-related functions employ ubiquitin’s proteasome-targeting function, e.g. the activation of NF-kB following degradation of I-kB, most signalling-related functions of the ubiquitin system are mediated by different types of ubiquitin chains acting as scaffolds for the recruitment of signalling modules to protein complexes which serve as platforms for the triggering of specific signalling complexes.

Rather than discussing mainly structural aspects of the ubiquitin system, this virtual conference is dedicated to the study of functional roles of the ubiquitin system, how it works to ensure normal signal transduction, what are the pathological consequences when it is perturbed and how can we harness our knowledge of the ubiquitin system therapeutically for more efficacious treatment of diseases with high unmet clinical need, including cancer, chronic inflammatory and autoimmune disorders as well as neurodegenerative diseases.

Importantly, this virtual conference aims to become the go-to forum at which the most current and up-to-date therapeutic avenues that emerge from the study of the ubiquitin system will be presented and discussed.

Please send oral and poster abstract submissions via email to the Conference Manager, Laura. The oral and poster deadlines are noted above. We advise early submission to avoid disappointment due to limited slots.

A message from our Chairs…

'The field of ubiquitin biology and applications to clinical medicine is one of the most exciting topics in Biomedicine. With the realization that widely prescribed powerful immunomodulatory drugs (IMIDs) including thalidomide and its analogues lenalidomide and pomalidomide work by engaging ubiquitin mediated degradation of critical targets, the field has exploded. A PROTAC strategy (Proteolysis targeting chimera) is now underway at all major Biopharma enterprises to extend the lessons from the IMID field to specifically target unwanted proteins. The impact of the field is far reaching. Indeed, the Nobel Prize last year was given to researchers who worked out how hypoxia engages the ubiquitin system to regulate oxygen availability. The future for the field has never been brighter. Clear your calendars and come join what should be a most exciting virtual conference. It will focus on the myriad ways ubiquitin controls the signaling circuitry of life. If the regulation exerted by ubiquitin goes awry the consequences are devastating: it promulgates the pathology associated with inflammatory disease states, cancer and neurodegeneration.'

This programme is subject to change, last updated 17th November 2021.
All timings are based upon London, UK time zone (GMT).

We have complimentary registrations available for postdocs and students. Please submit an abstract for poster consideration via email to Laura, along with a short message outlining why you would benefit from attending this conference.

We have complimentary registrations available for postdocs and students. Please submit an abstract for poster consideration via email to Laura, along with a short message outlining why you would benefit from attending this conference. 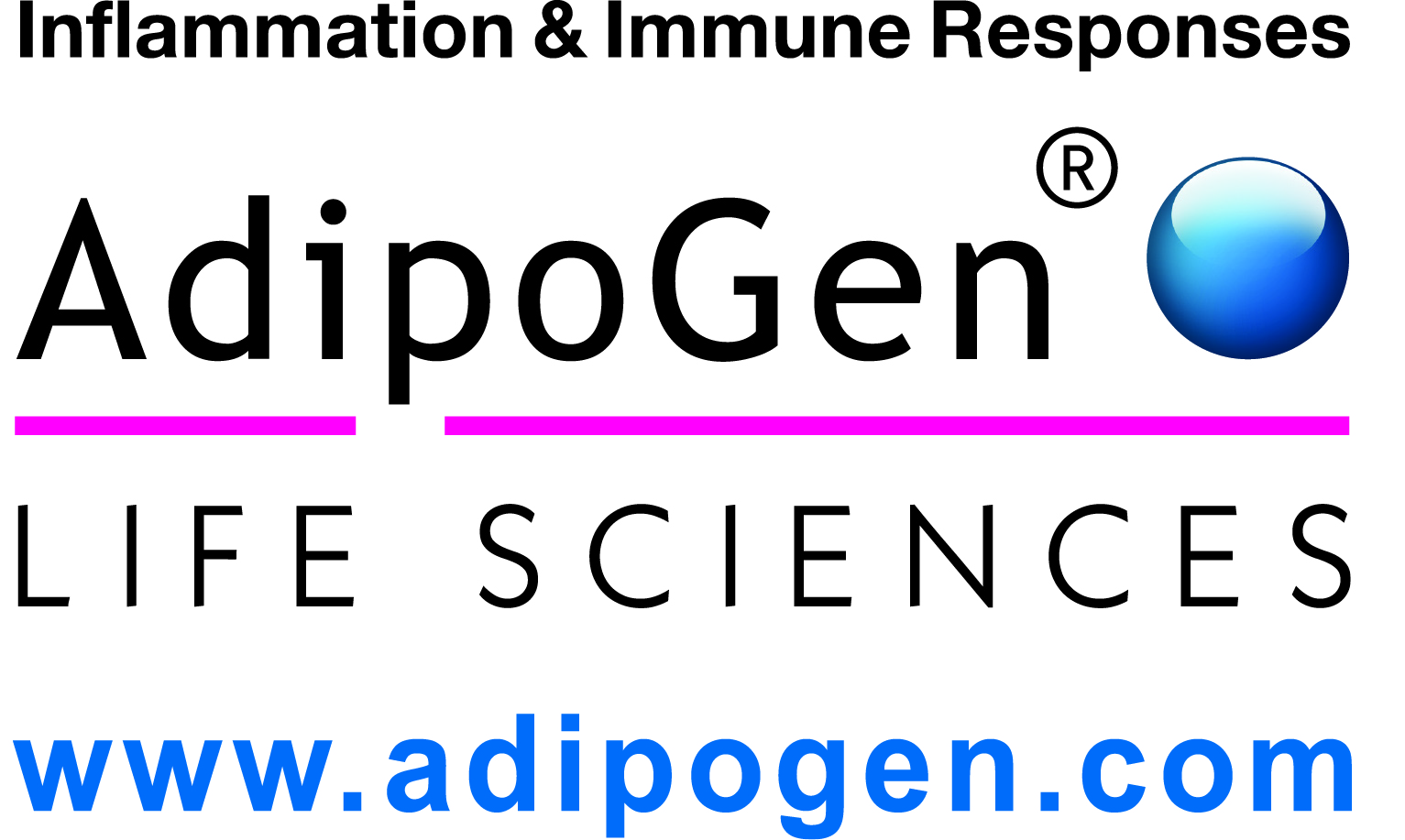 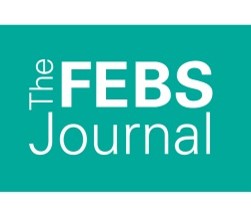 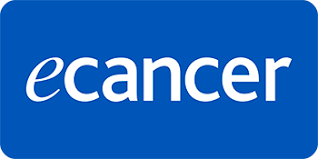